A notice board states... “The original avenue of 184 Lombardy poplar trees were planted by Sir William Jesse Hind and dedicated to the memory of his son Lt. Francis Montagu Hind who was killed in action at the Battle of the Somme on 27th September 1916." My large format colour photographs are a response to this site and its underlying connotations of love, loss and memory as many of the trees themselves have now succumbed to old age and death. Sir William Hind also purchased the nearby farm (which he renamed Vimy Ridge) for the purpose of retraining the young men returning from the war, in agriculture. I have also made 2 moving image companion pieces "Avenue"  (35mm), and "Vimy Ridge" (Super16). 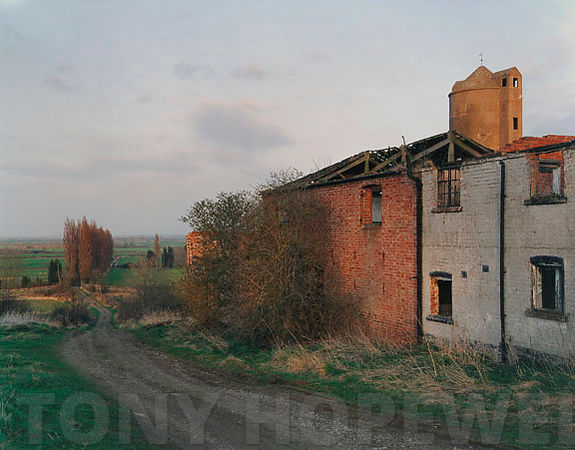 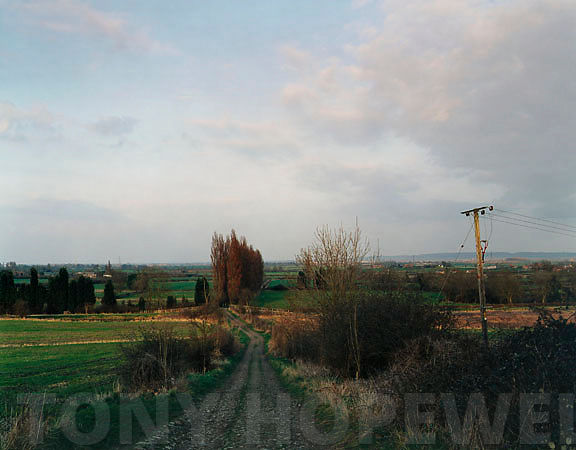 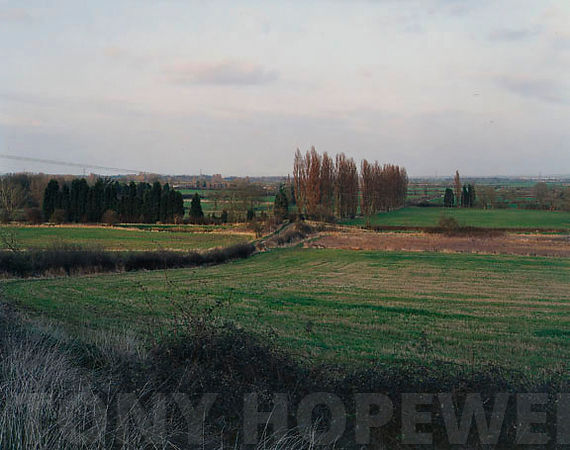 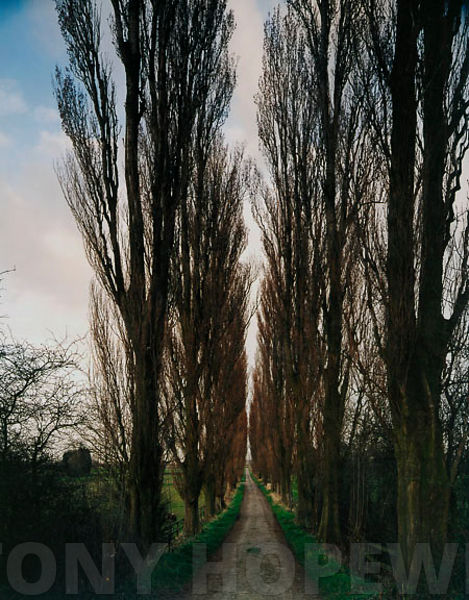 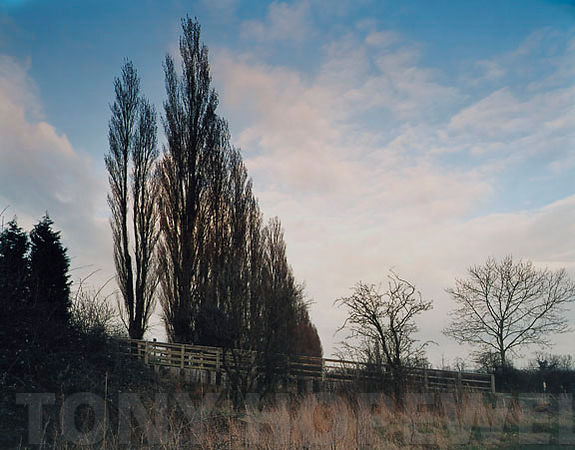 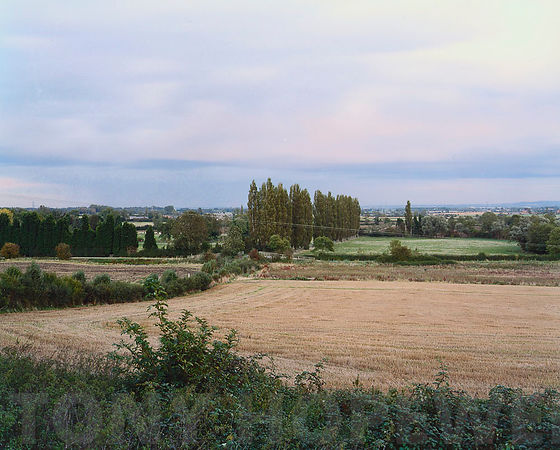 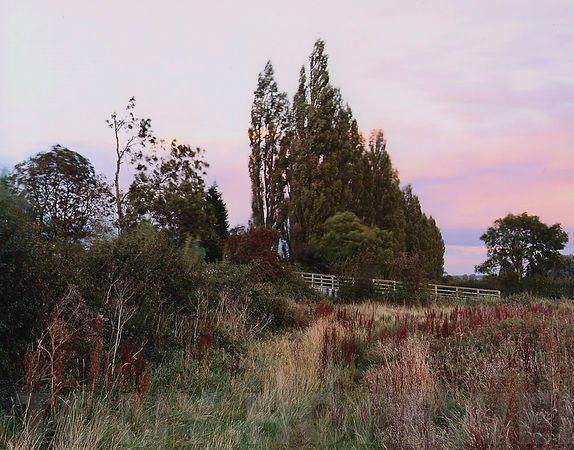